CCN Supports Church of England Digital Labs Live at the Lowry and is part of a Winning Team.

CCN Director Josie Gamble was invited to attend the ‘Church of England Digital Labs Live’ this March in The Lowery, at the heart of ‘Media City’ in Manchester.

It was a day for digital creatives, coders and developers to innovate new ways of reaching wider audiences. There were around 50 digital creatives collaborating as they worked on live briefs to explore new ways to grow people’s faith using new creative digital means.

The Church of England have recently established a Digital Team and the Labs Live are a fresh approach by the C of E to engage with creatives and the day was truly inspiring and pioneering.

As the gap between the world and the Church is ever more prevalent we truly believe that creativity bridges the gap. It’s the creative communication of the gospel that will reach the world. This is why we launched the Christian Creative Network, to champion creativity in the body of Christ. To be part of mobilizing Christian creatives to reach the world with the good news of Jesus. 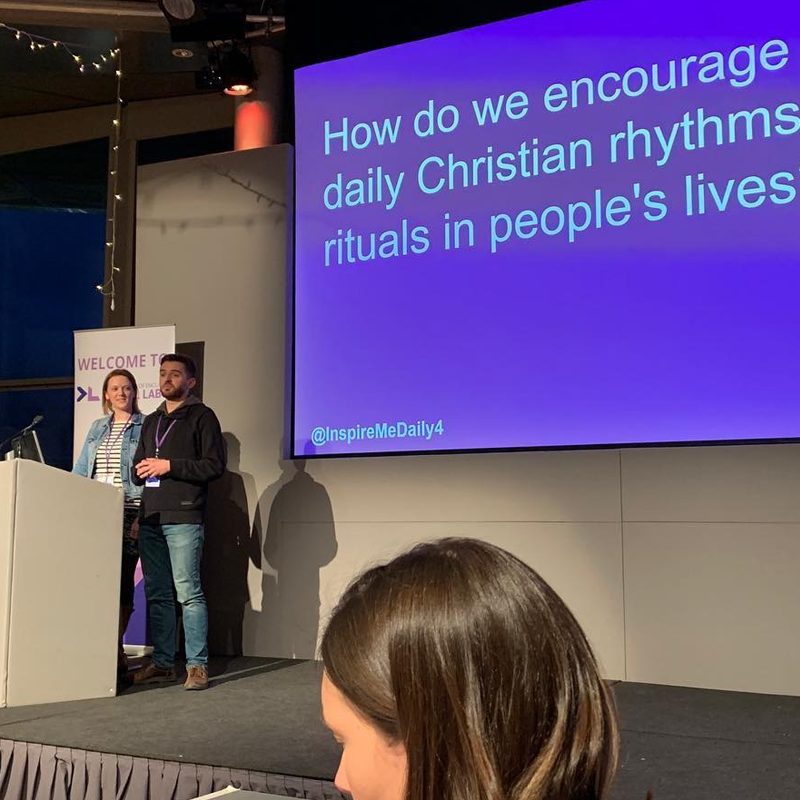 WE WON! The team Josie worked with, developed a new initiative to help Christians with their daily spiritual routines through an innovative creative response to daily challenges.

The idea, along with one other, will be developed by the Church of England’s digital team and implemented in the coming months.