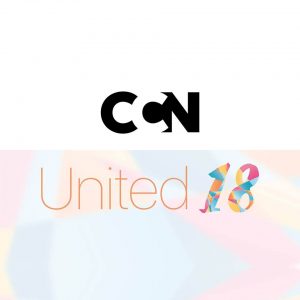 We were so excited to be launching the Christian Creative Network to a wider audience at New Wine – UNITED 2018 at the Royal Bath and West show ground from July 28 – Aug 11.

Thanks for saying Hi!

Thank you to everyone who came and spoke to us week one or week two. We had so much fun sharing the vision of the network and hearing about so many creative projects around the country. Over the two weeks we were getting people to…

In February 2017 Christian Creative Network was launched with its first branch based in Wolverhampton, West Midlands. The group quickly gained momentum and attracted Christian Creatives from around the region and beyond. Meeting monthly and networking through the online Facebook group, it was clear to see that CCN was not only needed but could easily be modelled elsewhere.

Even from its humble beginnings, the vision for CCN has always been to grow a nationwide network. One that champions creativity in the church and gives it a voice. Uniting like-minded individuals to encourage, inspire and equip one another. Having piloted the Wolverhampton branch since early 2017, the opportunity to have a stand at New Wine seemed like the right way forward.